Kris and I had enjoyed our Easter Sunday morning with delicious hot cross buns and a hot cup of coffee. It is very popular here in Australia and in New Zealand especially during Holy week celebration. The Philippines, on the other hand celebrates Holy Week with sweet sticky rice pudding paired with hot chocolate drink.

A traditional Hot cross bun tastes like a spiced , yeasted bun with raisins and marked with a cross on the top that symbolises the crucifixion of Jesus Christ . Its origin dates back to the 14th Century when an Anglican monk baked the buns and distributed them to the poor on Good Friday. Some people have superstitious beliefs that the buns can be used to treat the sick and help them recover from any ailment. Hot cross buns were also thought to protect the ships from shipwreck during sea voyage.

As Christians, we believe that the bread symbolises God’s love for us when He gave His only son Jesus Christ to die for our sins that we may become alive through his death in the cross. Jesus is the Bread of Life. We live because of Him.

I would like to share to you the story from John Chapter 6 of the Holy Bible which reminds us of how powerful God is through His miracles. I hope that by the message of this story will strengthen our faith and give us hope for the future.

6 After these things Jesus went over the Sea of Galilee, which is the Sea of Tiberias. 2 Then a great multitude followed Him, because they saw His signs which He performed on those who were diseased.[a] 3 And Jesus went up on the mountain, and there He sat with His disciples.

4 Now the Passover, a feast of the Jews, was near. 5 Then Jesus lifted up His eyes, and seeing a great multitude coming toward Him, He said to Philip, “Where shall we buy bread, that these may eat?” 6 But this He said to test him, for He Himself knew what He would do.

7 Philip answered Him, “Two hundred denarii worth of bread is not sufficient for them, that every one of them may have a little.”

8 One of His disciples, Andrew, Simon Peter’s brother, said to Him, 9 “There is a lad here who has five barley loaves and two small fish, but what are they among so many?”

10 Then Jesus said, “Make the people sit down.” Now there was much grass in the place. So the men sat down, in number about five thousand. 11 And Jesus took the loaves, and when He had given thanks He distributed them [b]to the disciples, and the disciples to those sitting down; and likewise of the fish, as much as they wanted. 12 So when they were filled, He said to His disciples, “Gather up the fragments that remain, so that nothing is lost.” 13 Therefore they gathered them up, and filled twelve baskets with the fragments of the five barley loaves which were left over by those who had eaten. 14 Then those men, when they had seen the sign that Jesus did, said, “This is truly the Prophet who is to come into the world.”

The Bread from Heaven

22 On the following day, when the people who were standing on the other side of the sea saw that there was no other boat there, except [d]that one [e]which His disciples had entered, and that Jesus had not entered the boat with His disciples, but His disciples had gone away alone— 23 however, other boats came from Tiberias, near the place where they ate bread after the Lord had given thanks— 24 when the people therefore saw that Jesus was not there, nor His disciples, they also got into boats and came to Capernaum, seeking Jesus. 25 And when they found Him on the other side of the sea, they said to Him, “Rabbi, when did You come here?”

26 Jesus answered them and said, “Most assuredly, I say to you, you seek Me, not because you saw the signs, but because you ate of the loaves and were filled.27 Do not labor for the food which perishes, but for the food which endures to everlasting life, which the Son of Man will give you, because God the Father has set His seal on Him.”

28 Then they said to Him, “What shall we do, that we may work the works of God?”

29 Jesus answered and said to them, “This is the work of God, that you believe in Him whom He sent.”

30 Therefore they said to Him, “What sign will You perform then, that we may see it and believe You? What work will You do? 31 Our fathers ate the manna in the desert; as it is written, ‘He gave them bread from heaven to eat.’ ”

34 Then they said to Him, “Lord, give us this bread always.”

35 And Jesus said to them, “I am the bread of life. He who comes to Me shall never hunger, and he who believes in Me shall never thirst. 36 But I said to you that you have seen Me and yet do not believe. 37 All that the Father gives Me will come to Me, and the one who comes to Me I will [f]by no means cast out. 38 For I have come down from heaven, not to do My own will, but the will of Him who sent Me.39 This is the will of the Father who sent Me, that of all He has given Me I should lose nothing, but should raise it up at the last day. 40 And this is the will of Him who sent Me, that everyone who sees the Son and believes in Him may have everlasting life; and I will raise him up at the last day.”

Published by Creative Journey of Kris and Aileen

Kris and I are both nurses and at the same time creative souls that seeks to inspire the whole world! :) View all posts by Creative Journey of Kris and Aileen 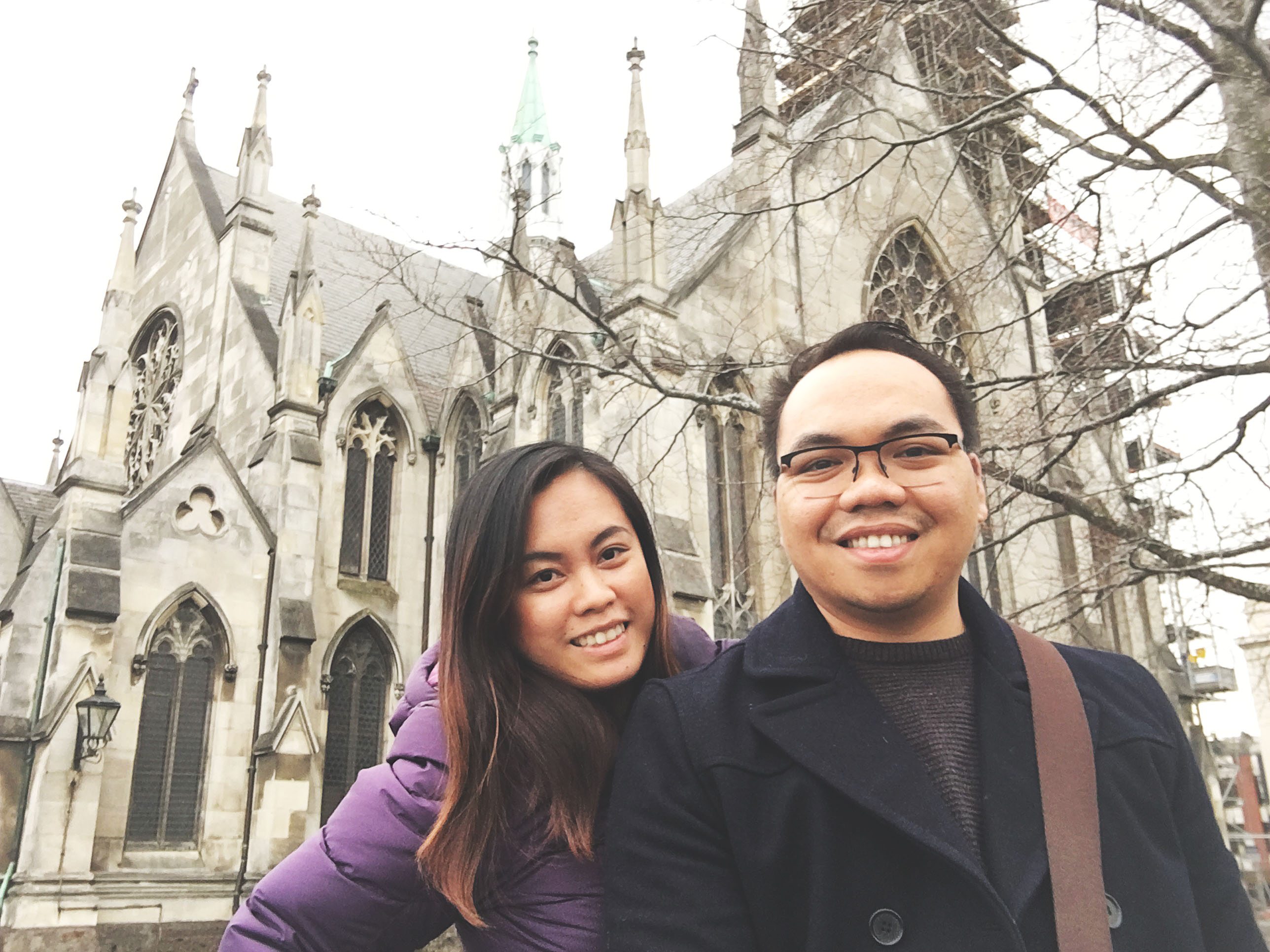